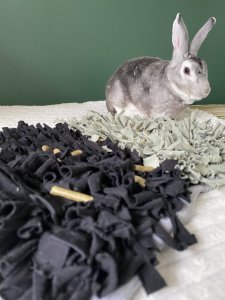 Id recommend the shops
Blossom and poppy
Bunniesandaloha
Adashofdaisy
Littlebeasttreats
OinkandBebop (for minimalistic rabbit toys, which I think your going for)
Flopsonfabric
Bunmommakes
Id maybe get a cute blanket and pillow set from Bunnies with aloha,
Cute signs from A dash of daisy
some adorable bendable tunnels from LittleBeastTreats, (you can ask to custom make them all white)
OinkandBebop has some really cute beds and foraging mats.
Flops on fabric make these adorable bunny sofas!! They work with the ikea doll bed.
You must log in or register to reply here.
Share:
Facebook Twitter Reddit Pinterest Tumblr WhatsApp Email Share Link