Help! Can I give my lop bunny spinach?

I read multiple places spinach is okay to give your bunny, then read it is not okay to give them. I have gave my sweet pumpkin spinach and I think it upset her belly she always goes poo normal and she had like a poopy butt syndrome as some call it where it’s almost like sticky poopy diarrhea she’s fine now that was a few days ago!

It can be ok, fed in limited amounts because of the high oxalic acid and high calcium, and only if it doesn't cause digestive upset(eg. poopy butt or upset stomach). Like all new foods(with the exception of grass hays), it needs to be introduced into the diet gradually, starting with a small amount before increasing if no digestive upset occurs.

If you suddenly fed a bunch, that could be the cause of the mushy poop. In which case, trying a more gradual introduction starting with a small amount, would likely have a more favorable result. But if you did start with a small amount and it still caused mushy cecotropes, then it's likely your rabbit is just sensitive to it and it shouldn't be fed again. Better greens to start out with would be cilantro, parsley, romaine or green/red leaf lettuces. These are usually greens that are well tolerated. 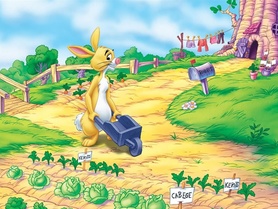 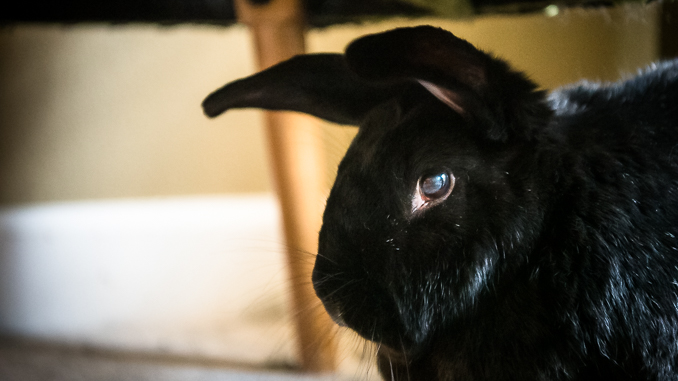 In the first article in this series, we discussed the need rabbits have for indigestible fiber. But fiber, while important, [...]

With the mushy poop, there are two different kinds of mushy poop; mushy cecotropes, and mushy or watery fecal poop. Mushy cecotropes can happen when an imbalance in the cecum occurs from a new food introduced too quickly, a sensitivity to a food, or from too many carbs/sugars in the diet, causing a minor disruption in the microflora that affects to proper formation of the cecotropes. Mushy or water fecal poop, where no normal(or mostly none) fecal balls are being produced, but only watery or pudding like feces, is considered true diarrhea and is an emergency.